Maple syrup or honey? The advantages and disadvantages. 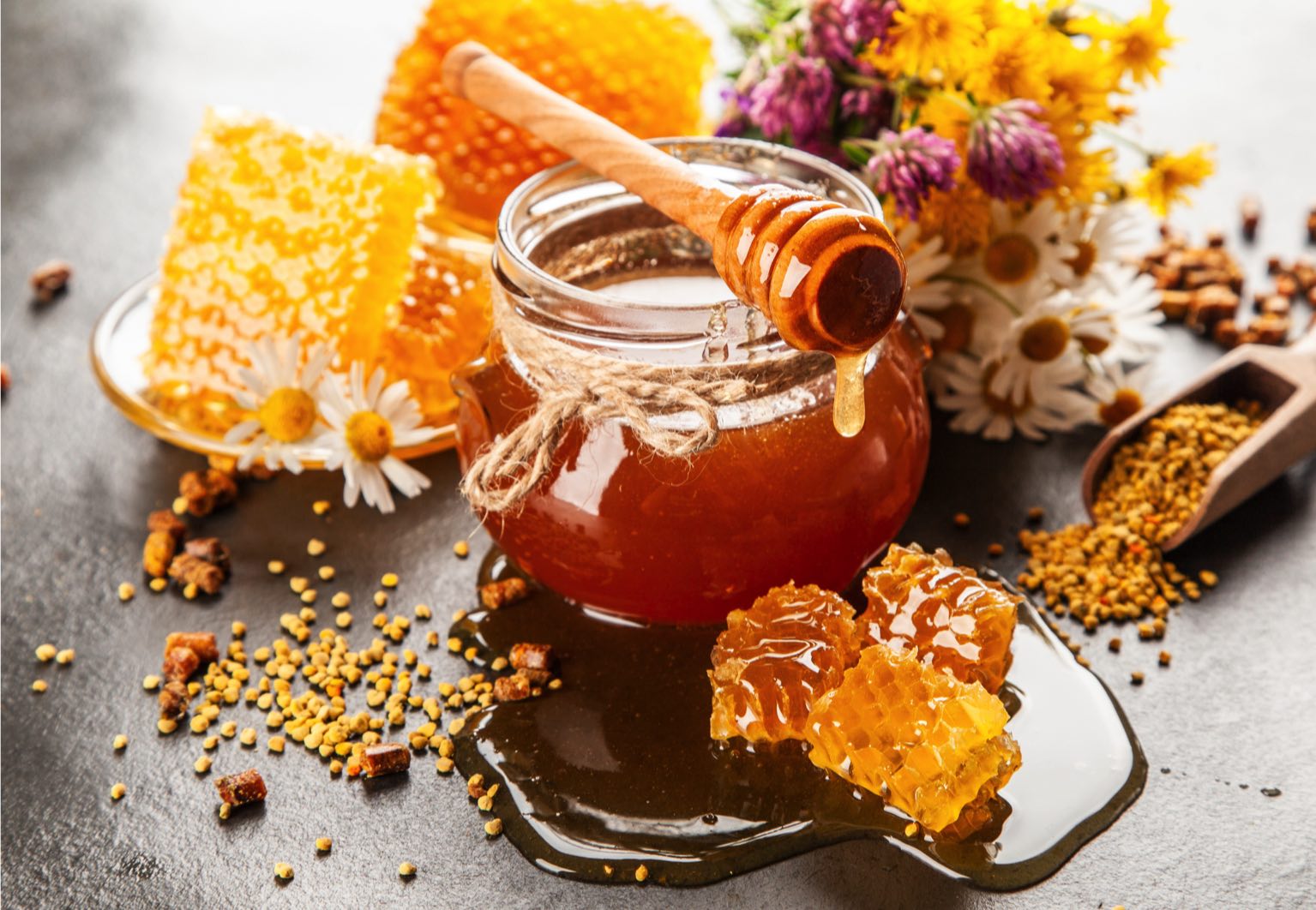 Maple syrup and honey are both natural and healthier options to refined industrial sugar. If honey is produced by bees, maple syrup comes from the transformation of tree sap. We tell you about their advantages and disadvantages below.

Honey and maple syrup: what you need to know

The bees produce the Honey in their hive. In nature, they are dependent on it to survive winter or periods of drought. After extracting the liquid nectar from the flowers, they store it in their second stomach. Continuous enzymes in this gastric pouch change the structure and shelf life of honey. Returning to the hive, the bees pass the honey to each other by regurgitating it, until it finally reaches the cell.

To get the Maple syrup, the sap is transformed by heating it. Trees are tapped at a specific time of year. The sap is collected and transported to a processing plant. It is heated there to 104°C to cause the evaporation of its water and transformation into syrup. The liquid condenses, thickens and takes on a color. It takes about thirty to forty liters of sap to produce one liter of maple syrup. There are three types of maple syrup: golden, amber and dark. Dark maple syrup is harvested at the end of the season.

Maple syrup contains fats, unlike honey. The latter is higher in calories. For a tablespoon, there are 64 calories in honey against 52 in maple syrup. Honey also has more carbohydrates and proteins.

We find more vitamins B3, B5, B6, C and folate in honey, but maple syrup is more concentrated in vitamins B1 and B2. On the mineral side, honey is rich in copper, phosphorus, iron, and sodium. In comparison, maple syrup contains more calcium, magnesium, potassium and zinc.

Both contain antioxidants. Honey protects against oxidative stress while maple syrup helps fight against the harmful action of free radicals. Note, however, that the amber version is the one that seems to contain the most antioxidants.

Like all sugars, both can lead to the development of certain diseases, such as hypertension or certain heart conditions. They should therefore be consumed in moderation. Note, however, that the glycemic index of maple syrup is 54, slightly lower than that of honey, which is 61. The consumption of honey by people with diabetes must be monitored. This does not mean that maple syrup has no glycemic impact because it is still a sugar.

Maple syrup is suitable for the vegan lifestyle, unlike honey which is a product derived from animals. On the other hand, the latter has the advantage of not having an expiry date, because it is rot-proof. It can change consistency and crystallize, but does not expire.

If maple syrup will keep for years until it is opened, it must be refrigerated and consumed within 12 months after opening. Since it is denser and contains water, it is indeed more susceptible to mold formation.

What is the healthier alternative? Maple syrup and honey each have their own advantages and disadvantages. They are both rich in different minerals and vitamins, but both contain antioxidants.

Maple syrup is preferable for people with diabetes, but it remains a sweetening product to be consumed sparingly. For people without diabetes problems, the choice between honey and maple syrup is really a matter of preference. Honey has the advantage of having a more or less intense taste depending on the flower from which it comes. An acacia honey, for example, is very sweet and light in color. In contrast, chestnut honey is dark and very strong on the palate. Between the two, flower honey or spring honey are moderate in taste, with a floral accent. 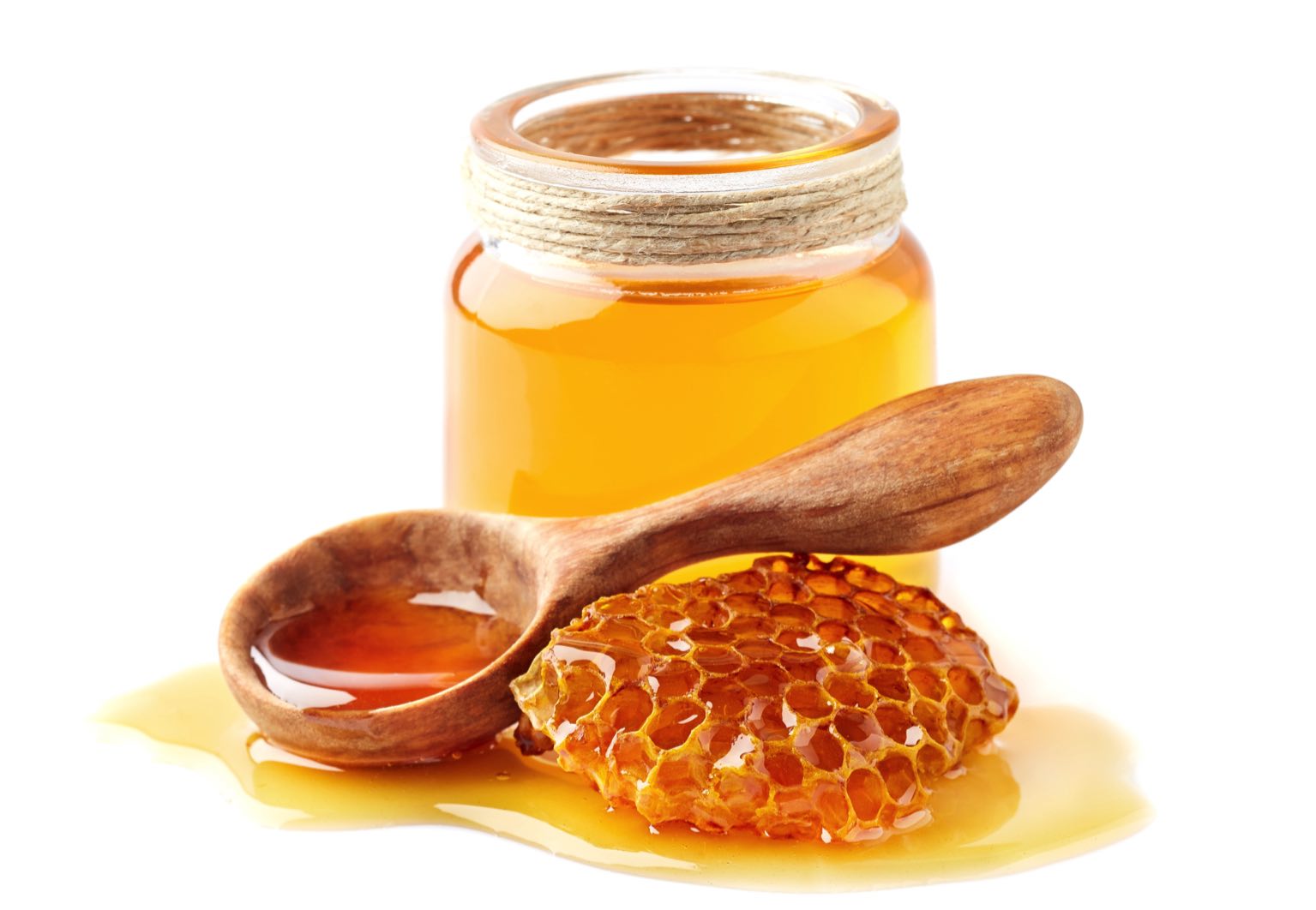 Our selection of products around maple syrup

Our site offers you canned maple syrups from the La Petite Cabane à Sucre de Québec brand. They contain no added sugars, artificial colors or flavors. Allergen-wise, they are gluten-free, dairy-free and nut- and peanut-free.

Want something finer? The amber wood maple syrup from the Nokomis brand will seduce you with its woody oak taste. It comes in a 750ml glass bottle.

All these products are particularly delicious when combined with waffles, French toast, or the best of the best: pancakes. To help you prepare this little snack, why not try a pancake mix of Canada's Finest? 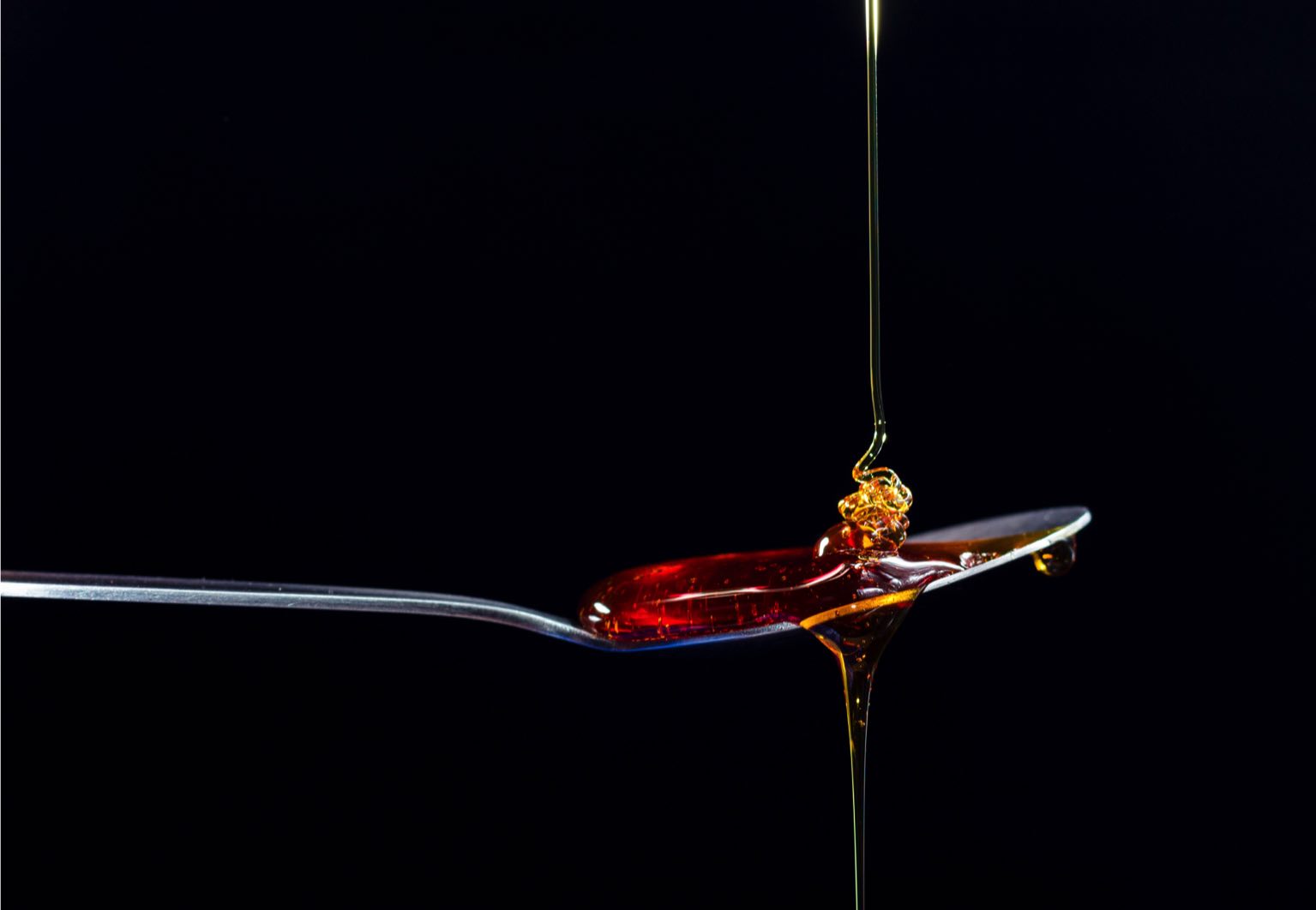